In 1976, armed with the skills taught to him by his father, Jim Noble, Sr., Jim Noble and his wife Judy founded an insulation company in Muscatine, Iowa. With little more than his tools and truck, Jim began his insulating business, and later branched out into remodeling, hiring help as needed.

As Noble Construction grew and developed associations with panelized and modular companies, Jim and Judy added a design component to their services in the early 90s.

Today, a third generation of Nobles is proud to be involved in the construction business, with Jim and Judy’s son Luke taking an active role. 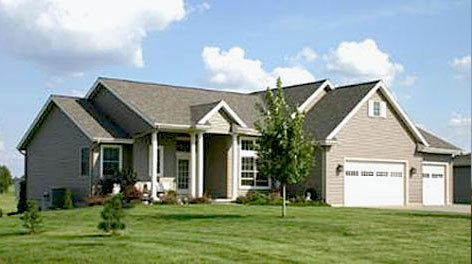 Family owned and operated since 1976.